When considering breast augmentation, many patients want to know whether they’ll have visible scars. Ultimately, that will depend on a few factors, including how your body heals and where the incision is located. Fortunately, breast augmentation is a completely customized surgery, so women have several options when it comes to incisions. Your incision options may vary based on anatomy and implant type, but the following guide explores the most common incisions, and the pros and cons of each.

Your Options for Breast Implant Incisions

During surgery, this incision allows for complete visualization of the implant pocket, and usually both silicone and saline implants can be used with the periareolar incision. In some instances, when the areola are very small, it is not possible to make an incision long enough to accommodate a pre-filled (silicone) implant. An inframammary incision must be used in this case. Implants can also be placed above or below the muscle with this incision. In the event you need a revision breast surgery, the periareolar incision can be reopened, in most cases.

The periareolar incision does not have many drawbacks. However, there is a slight risk of decreased nipple sensitivity, or potential difficulties with breastfeeding.

The inframammary incision has very few drawbacks. The main concern is if a patient wants to significantly change the size of her breasts in the future, it may cause the scar to move. In the case of enlarging breasts after the initial augmentation, the scar might move up so that it’s on the breast instead of hidden in the crease.

The transaxillary incision is made in the underarm, and then the implant pocket is created using an endoscope as a guide. This incision can be used for both saline and silicone breast implants, but it is more often used with saline implants since they can be filled once in place. Unlike the previous two options, the transaxillary incision can only be used once, so additional incisions will need to be made in the event of breast revision surgery.

Some patients are drawn to this option because it leaves the breasts untouched in terms of incisions, but during surgery, it doesn’t provide ideal visualization of the implant site. Furthermore, its remote location (in the armpit as opposed to on the breast), makes pocket manipulation and formation more difficult, so that attaining symmetry between the two sides is more difficult. While this incision can be used successfully for breast augmentation, Dr. Cangello avoids using it, as this method is known for having a higher rate of implant malposition.

For patients undergoing breast augmentation via fat transfer, your incisions will be much different from those used for breast implants. During a fat transfer breast augmentation, a very thin cannula will be used to carefully inject the patient’s own fat cells into the breasts. When the fat is injected, a few very tiny (about 1-2mm) incisions will be made in cosmetically imperceptible places. In most cases, this incision heals beautifully and will be undetectable.

Other Factors to Consider

When considering which type of incision to choose for your breast augmentation, there are also some additional factors to keep in mind. One key factor is your surgeon’s technique. A skilled surgeon can dramatically increase your chances of having incisions that heal optimally and are minimal in appearance.

Dr. Cangello also routinely uses the Keller funnel for insertion of breast implants. Instead of using his hands to manually place the implant, this funnel-shaped device makes it easy for Dr. Cangello to insert the implant through a smaller incision. As a result, the length of the incision (and resultant scar) can be minimized. This “no-touch” method can also help to decrease infection risk.

When undergoing a breast augmentation, your choice of incision placement will be just one of many options for this highly customizable procedure. Curious to learn more? Contact Dr. David Cangello today at (212) 644-4416 to schedule your personal consultation for a breast augmentation in NYC. 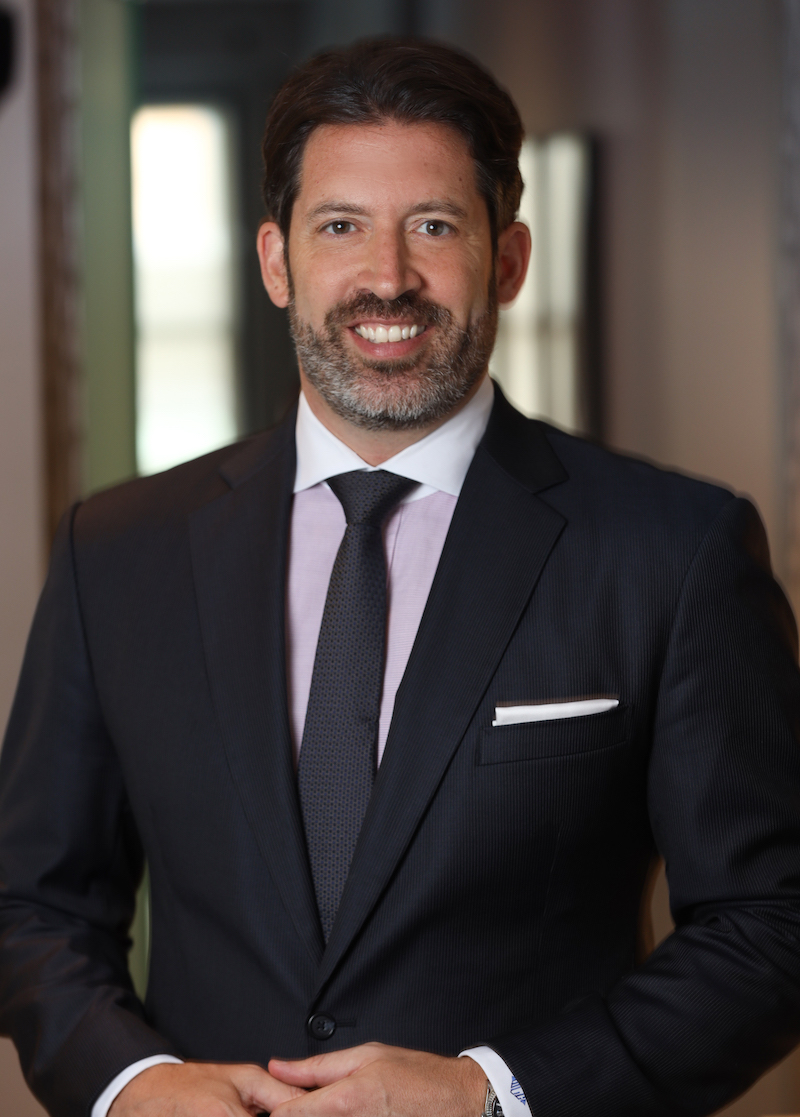